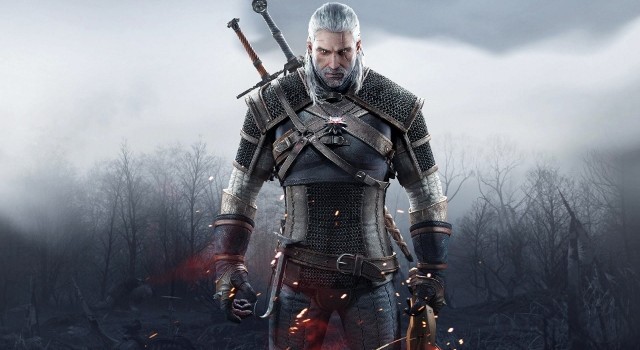 The Black Friday winds are blowing in from America – are your delivery drones oiled, polished and ready for action? Let’s get physical 68.4% of…[ read more ] 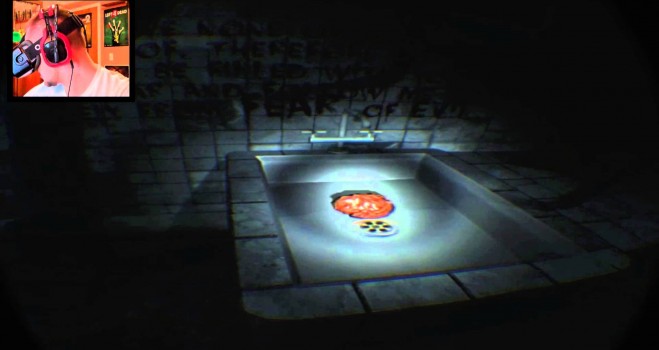 Is it time for virtual reality to become mainstream? Eva Pascoe takes a look at the good, the bad and the ugly in VR headsets. Retail…[ read more ]

October 15th, 2015
ULTRA-FAST DELIVERY IS GOOD, BUT WHAT ABOUT THE PRODUCT? 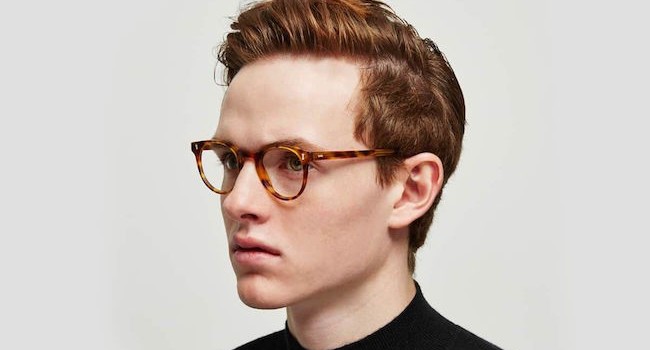 It’s a dog-eat-dog world out there and e-comm retailers are currently doing battle on the delivery front, now that we’re officially closing in on Christmas. We take a look at…[ read more ]

October 8th, 2015
HAVE YOU EVER DROPPED YOUR PHONE? 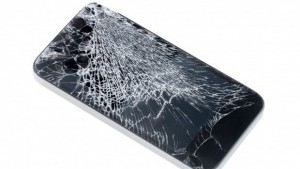 It’s the 21st century – you would think they’d have invented screens that don’t crack so easily by now! It looks like it’s not far off though… The end of Murphy’s…[ read more ]

October 1st, 2015
TRUST AND YOU SHALL BE REWARDED? 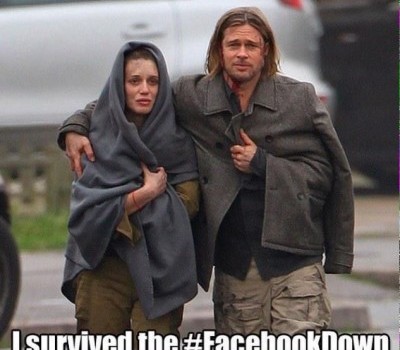 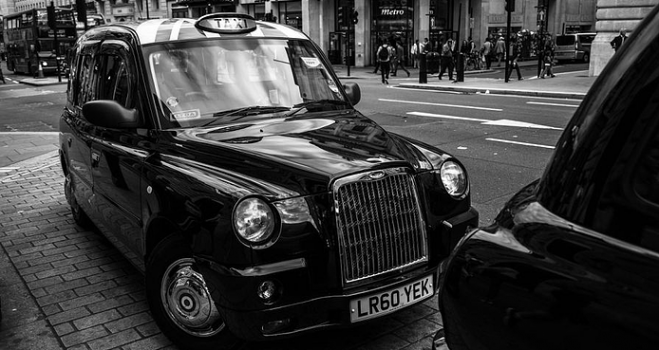 Who said iBeacons were just a fad? takes a look at their latest (and greatest) uses. Pizza, anyone? Cut the cheese Pizza Hut has…[ read more ] 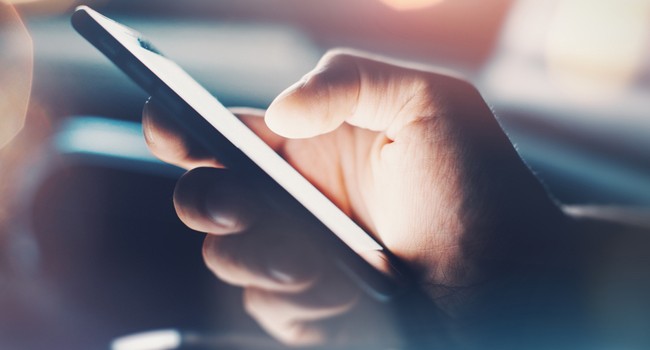 73% of brands think they are providing good customer service, but only 36% of punters say that they do. In the age of time-poor customers it’s not gold, diamonds…[ read more ]

This week we wonder: just why do so many people want to go to the gym? In other news, wearables get a bit ‘Lord of the Rings’ and we challenge…[ read more ] 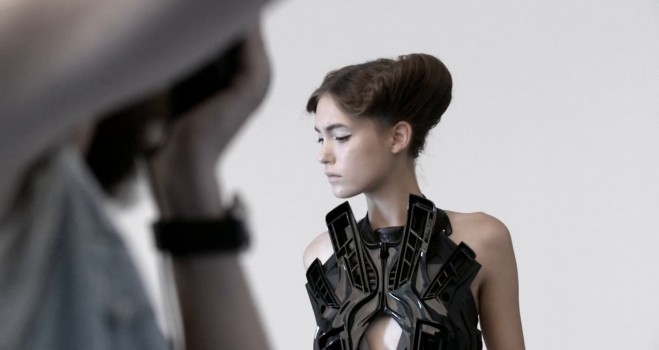 This week explores how car manufacturers are using the latest technologies to diversify their product ranges, the death of bedroom romance, why Google has joined Apple, and a…[ read more ] 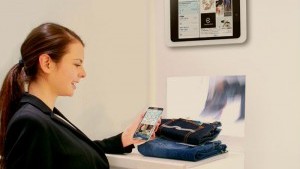