Big Data, shrouded in “experts only” air of mystery is creating a high level of anxiety as people are losing trust in the government’s care of our personal data. We addressed the opaqueness of Big Data and asked to uncover the “known unknowns” of it by a panel of industry experts 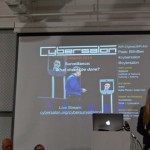 Summary – Surveillance: What Should be Done?

How do we take back the Internet for ourselves, as Edward Snowden wants us to? 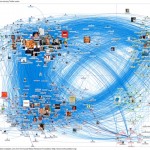 The Surveillance Debate – Shaken But Not Stirred

James Bond girls are not cast for their bravery, as the size of their bikini seems to be more vital, but M (or rather Dame Judi Dench) is seen an example of a tough female character, admired...