Big Data, shrouded in “experts only” air of mystery is creating a high level of anxiety as people are losing trust in the government’s care of our personal data. We addressed the opaqueness of Big Data and asked to uncover the “known unknowns” of it by a panel of industry experts…[ read more ] 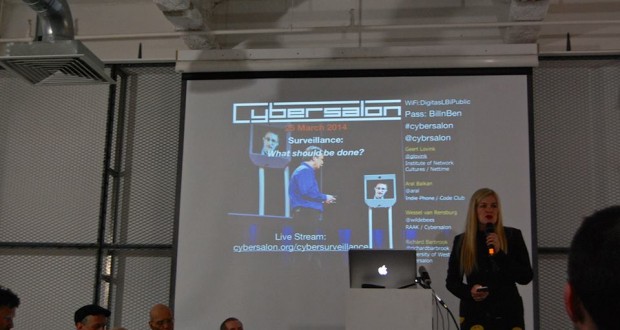 How do we take back the Internet for ourselves, as Edward Snowden wants us to?…[ read more ]

March 14th, 2014
The Surveillance Debate – Shaken But Not Stirred 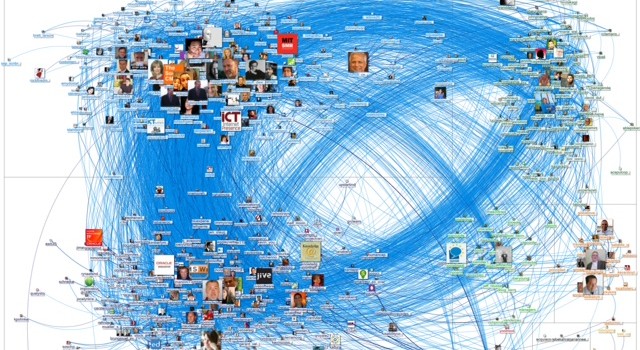 James Bond girls are not cast for their bravery, as the size of their bikini seems to be more vital, but M (or rather Dame Judi Dench) is seen an example of a tough female character, admired for her courage and unflinching nature in the face of the most vicious of enemies. Our very own …[ read more ]

February 16th, 2014
Young People Are More Political Than Ever, Its Politics They Have a Problem With

What to do about the yoof problem in politics? Every week another worrying statistic, another urgent initiative. According to the Hansard Society only 12% of young people plan to vote at the General Election. In response, Bite the Ballot, a worthy initiative, is travelling the country registering young people to vote…[ read more ] 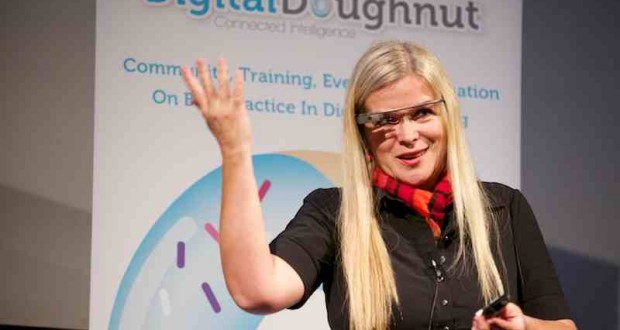 Eva Pascoe enjoys the comfy blanket of cyberspace enveloping her from eyes upwards Say ‘Good Bye’ to your smartphone, it’s been (not) nice carrying you around… A few days ago I joined the ranks of the Glass Explorers, the experimental program run by Google to investigate what humans will do once equipped with this mysterious …[ read more ]

October 30th, 2013
I know what you did last summer – on pornography, privacy and pizza

Eva Pascoe tracks the impact of  state and private surveillance on how we use the Internet, e-business and get data for smart cities. (This is a draft, comments welcomed!) “I know it when I see it” was the comment of a Supreme Court judge in a case involving pornography. However, can we say the same about …[ read more ] 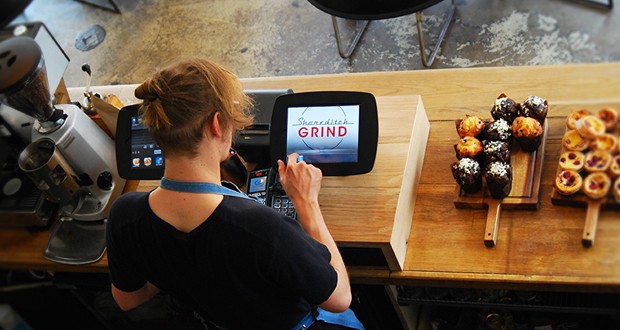 Eva Pascoe gets inspired by BouncePad and sees its potential in reinvigorating the UK’s High Streets. BouncePad : Co-Making the New Cashtill in London For Tobi Schneidler, the founder of BouncePad, the maker of the iPad retail extensions, London is not just a place where he lives and plays. London is where he first started …[ read more ] 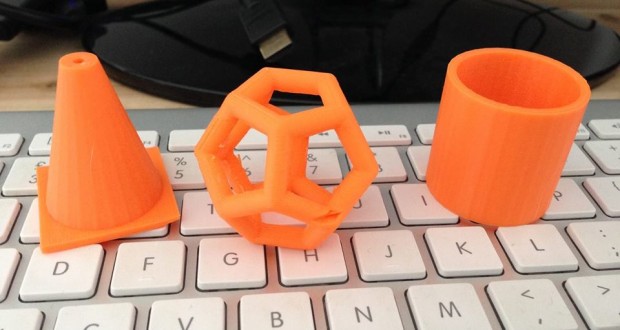 Christmas is coming and my mind is on toys and gifts. Could I get them 3dprinted at home? If so, what are my options I ask the 3d print veteran Alice Taylor from Makie.Me, the creator of world’s first 3D printed toys. Summary- by Eva Pascoe Speakers: Simon Gill – Executive Creative Director at LBi …[ read more ] 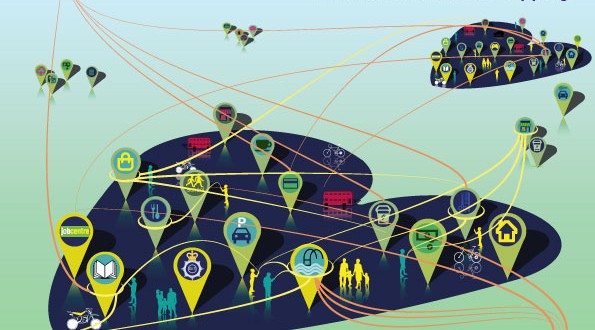 From UK High Street to Networked High Street The UK high street is under assault from multiple threats, but the rise of online shopping is widely viewed as the biggest threat of all. While bricks and mortar sales have remained flat over the last five years, online sales have soared by 222 per cent – …[ read more ]

It was a warm and muggy London afternoon, with a slimy sprinkling of pollution and a fair amount of intense pollen flying around and making our eyes water and throats dry. It felt like Singapore when Indonesian forest fires blow North, engulfing the city in a cloud of sweet-smelling smoke from the palm plantations. I …[ read more ]