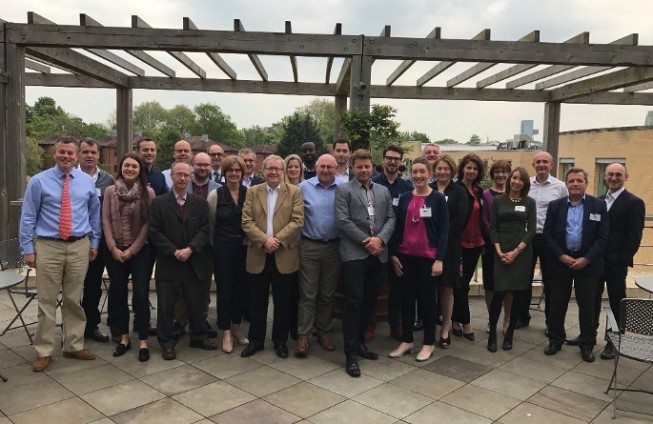 How can we fully understand GB places in today’s complex landscape?

Originally published on localdatacompany.org on 21 July 2017 On a sunny day back in May, we held our second ‘Retail Leaders’ Forum’ event in conjunction with the SaïdBusiness School in Oxford. These events are held bi-annually and are designed to provide an environment for current and future leaders in retail to share challenges and best practice in how 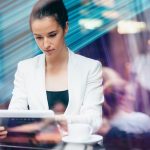 Retail Is Ripe For Change But Is Stuck In Old Routines

Originally published on CMO.com on July 20th, 2017 The Adobe/Econsultancy Digital Intelligence Briefing “2017 Digital Trends In Retail” is a deep dive into trends, shifts in priorities, and pain points, and reveals an industry on the move and... 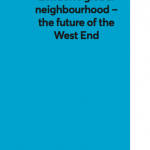 London’s global neighbourhood – the future of the West End

AS the internet cafe celebrates its 10th anniversary, research shows how invaluable it has become for travellers. Far from getting away from it all, today’s wired generation stay in touch. The study from search engine Yahoo! shows...

Women out of technology

A few days ago, a well-known venture capitalist friend of mine was telling me about a business pitch that he has just rejected…read pdf   New Statesman 10 July 2000

Get online for the first e-Christmas

Eva Pascoe argues that, for the sake ofthe economy, we need more women on the net Earlier this month, an elite group of women from both sides of the Atlantic gathered at No 11 to discuss the...

A poster featuring a young woman engineer clad in clubbing gear forms part of a new government campaign to raise the profile of science and technology and provide role models for teenage girls. The campaign, spearheaded by...

All about Eva’s cafe society

It’s along way from Communist Poland to the cyberspace world of Internet cafes, but Eva Pascoe made the link – and a fortune on the way. By Ruth Picardie Last Thursday, Eva Pascoe hopped out of her...