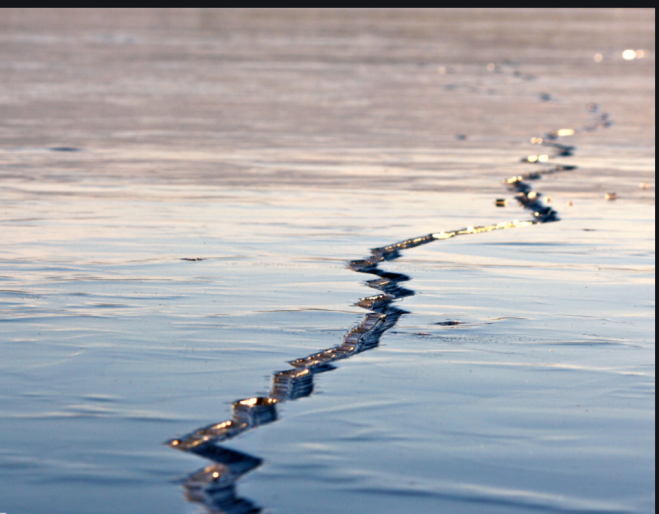 When GoogleNet goes down

Over 1mln retailers in US, UK and ROW use Shopify for their ecommerce. Many have no idea that their livelihood rests on a single point of failure – Google Cloud. In 2019 Shopify outsourced it’s shop hosting to Google Cloud, despite the fact that it is neither green, efficient or reliable. Google has no culture of Service Level agreements in their DNA, as the company is coming from providing Search for individuals.

If Search doesn’t work, it is not a mission critical issue, so Google has never really owned SLAs and robust data hosting. On 20th of August my ecom colleagues using Shopify in Australia and Asia found themselves not being able to log in to their Shopify stores. It was only when they looked up Google Status, they noted that it is the whole Google Cloud down and not just shops on Shopify . Gmail, Hangouts, Docs, Sheets, all were down, taking their ecom partners with it. Next time you are looking for ecom solution, ask where they host, as one tiny hack or glitch in Google Cloud can bring down your whole store with no recourse of compensation. The problem got fixed in a few hours, but we are all skating on a very thin ice. Cloud monopolies like Google Cloud are a bug not a feature of the Internet system and regulators must address it before the ice breaks.

While waiting for your Shopify admin to come back up, you can entertain your team with new challenges using Zoom as Escape Room tool. We signed up to the one designed by Vera Quyon, master of unbreakable codes and the most secret of passages. Not only did we forget we are actually on Zoom, as the story of being locked up in a sinking submarine draws you in rapidly. As you can hear the sudden crack of collision with an iceberg and need to think fast to survice, you also switch off from sounds around you, even if it is your middle child practising saxophone downstairs. Addictive stuff which shows that Zoom can be the door to  hair-rising adventures!

As were were drowning in our Zoom submarine, I couldn’t help feeling we are all drowning, but in data oceans. Shopify ecom, Netflix, Fall Guys etc combined generate about 70 Zettabytes of use (70 trillion Gigabytes). To compare, in 2005 we only managed 1 Zetta transmitting and broadcasting all data we had world-wide.

But with all the buildings managers installing sensors for Air pollution management to protect office people against Covid (purpleair.com) , those new Internet of Things devices will double our data lakes. Our office building is currently installing

IoT devices for Air Pollution sensing and as others add them too, data they generate is forecasted by 2025 to reach 79.5 Zettabytes extra from video and security devices alone.

If the data centres that hold all that data are running still on coal, climate change will progress unabated with CO2 emissions continuing. We must make sure we don’t save ourselves from one enemy (Covid) but accelerate our CO2 emissions by storing data on mostly coal-powered Google Cloud data centres. Use Hydro66.com or similar for your Air Sensors data or management analytics storage, it’s powered by hydro power and comes CO2 free.

Staggering back to the office

30% drop in pollution NO2 levels is reported by York University as September ‘Back-to-school’ fever starts to engulf parents and office workers facing the return to their HQs. Car traffic is 90% back to normal, but the study shows that the pollution is still well below average and below what researchers would expect to accompany 90% traffic levels.

York University concludes that staggered commute and no pilling in at 8.30-9am and bac 5-6pm that is proving to be a healthier way to manage the air quality in 100 towns measured for the study https://www.york.ac.uk/news-and-events/news/2020/research/lockdown-traffic-congestion-cleaner-air/

Bosses and councils need to plan ‘back to work’ in a staggered way that allows us to keep those air quality gains that we had earned during Covid19 first wave and make cities healthier, more prepared for the 2nd wave.

If you have to drive to work, Mini Electric, built fully at UK Oxford plant is the cutest and the most fun car to drive around town. Over 11,000 were sold so far, with 3000 going to faithful fans in UK.

Only 1 year old car, launched for 60th anniversary of the brand, this all-electric MINI is coming of age with lucky timing, when UK awareness of Clean Air is higher due to Covid.

Designed to solve oil shortage in 1959 during Suez Canal crisis, MINI now is solving our cities dirty air and high asthma crisis, while looking futuristic and offering a great ride. Parking discounts and freedom from Congestion Charge is not to be sniffed at neither.

Track and Trace for Warehouses

Need to record your employees for Track and Trace in the warehouse or manufacturing plant? Following up the debacle at Greencore Marks and Spencer sandwich factory, Minister of Health recommended a decision to close the plant. Spike of cases to 132 per 100,000 linked to the factory means that the closure was the best solution to protect the town.

To avoid things getting to that state, a bracelet or a lanyard for employees that tracks their contacts is available from VisionID (Ireland). Employees can continue work, but if anyone gets diagnosed, her entire contacts group is identified from the records collected by the lanyard. The tech is based on Ultra-Wideband comms that are precise to 10cm.

The system ignores contacts that the person just passed by, only logging those that were in longer contact. GDPR-friendly, here the tracing is done at ID level and only accessed in case of confirmed diagnosis.