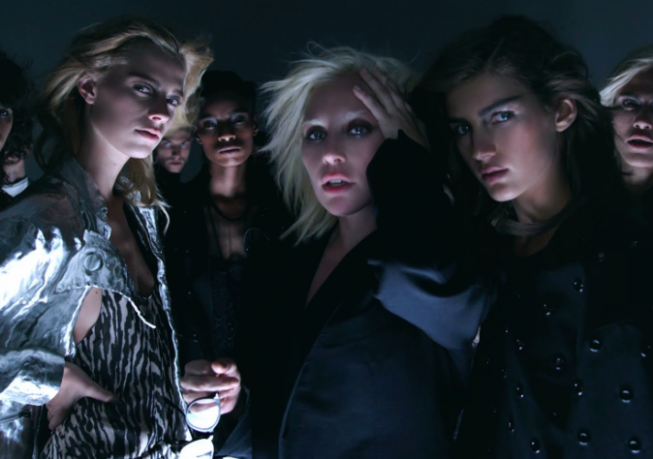 REBEL IN A RUSH AT LFW

I feel the need… the need for speed! How quickly do you want your goods and services? This week’s takes a look at the rise of hyper-convenience. <img 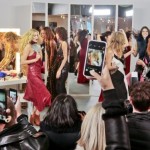 How much has social media changed your life? Yeah, we thought so. This week takes a look at the social media disruption in the fashion industry, and how 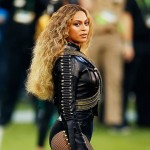 DO YOU SPEAK EMOJI?

The ‘word’ of the year 2015 was not a word, but an emoji. This week delves into digital brand world, with emojis, new logos, data privacy and not-so-great 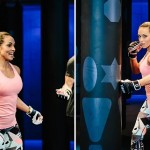 In this week’s : is UK retail following Japan into the land of self-service? Insert coins for panties: The wind of change is blowing 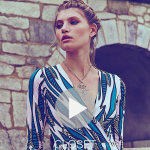 Video, video on the wall, who’s the most fabulous model of them all? investigates what kind of videos work best for your brand followers. 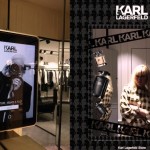 Is physical back in fashion? takes a look at the latest in-store innovations to entice customers and keep them coming. The art of 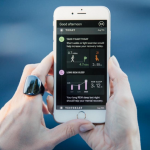 Dancing drones, Tamagotchis and burqas – are you ready for 2016? Drone ballet: A drone “dancing” troupe was shown at Las Vegas’s 2016 CES exhibition 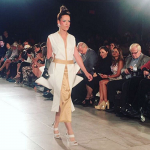 A 77% increase in virtual reality product demos at Las Vegas’ geek-fest CES shows us the shape of things to come in 2016. With our first 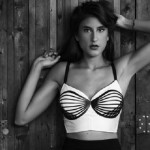 2016 will be the Year of the Monkey: an impatient, cunning and creative creature. Will fashion, retail and technology come together at last? Our eyes are on the 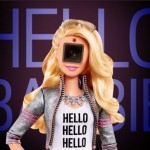 ARE YOU TOYING WITH DANGER?

There’s a whole minefield of cyber security risks out there – but have you considered the ones related to your kid’s toys? We take a look at the latest tech-enhanced