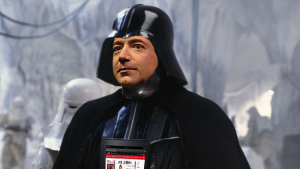 The rise and rise of e-commerce giant Amazon, and how YOU, the retailer, can fight back The PRIME ATTACK The dark side 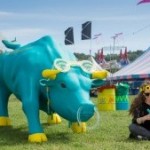 Glasto Disasters - is summer tech letting us down?

Ever since Twitter launched in 2007 at the South by Southwest Festival in Austin, Texas, the summer gatherings are the places to watch for new tech. What will happen this 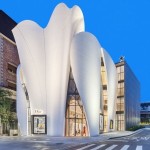 In-store Magic as Dior and Ted Baker arrive in style! 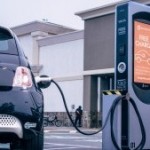 This week we look at how VR technology is catching up quickly – we’re intrigued to see which retailers can keep up. The pressure is on! 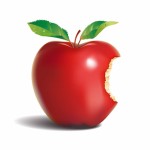 Who is afraid of Apple Pay?

Review of the launch of Apple Pay 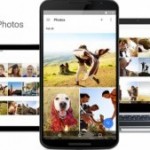 In this week’s edition of you can experience a true #ThrowbackThursday and browse the Internet like it was in the 90s! We also take a look at the 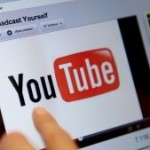 The tracking and the tracked – is it all fair in love and shopping? In this week’s we take a look at the hottest developments in retail technology. 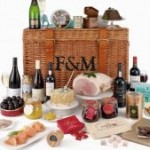 Father’s Day is near – don’t forget (Sunday June 21st)! This week we’ve rounded up the best gift suggestions for wired dads – everything from the classic Fortnum & Mason 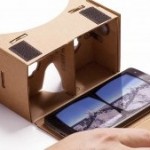 From virtual horses to futuristic fashion, it’s all change on the high street! 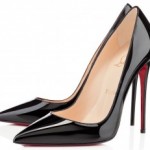 This week we add a new word to our vocabulary (‘tagophobia’), explore drone security issues, celebrate the success of QR codes (finally!), and the luxury industry gets a sharp slap