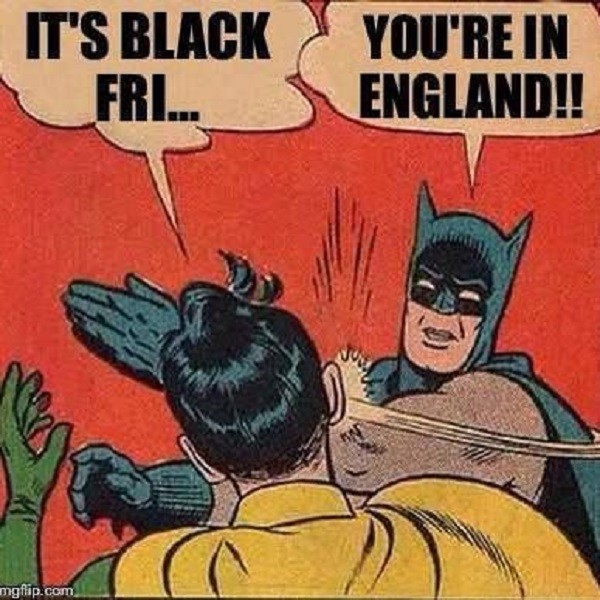 NO BLACK FRIDAY PLEASE, WE ARE BRITISH!

Tired of 1,549 promotional emails every day? So are we. We don’t care how much % discount you have in-store – we’re not braving the maelstrom of shoppers! We’ll just 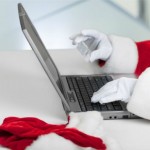 DIGITAL (NOT CASH) IS THE CHRISTMAS CURRENCY OF CHOICE

Never have there been so many personalised gift options to show your loved ones that you care. Let’s make this Christmas not so much about Black Friday bargain hunting (although 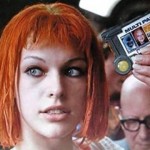 ALL HANDS ON DECK!

Would you rather be hands-off or hands-on with your security? This week is looking at the latest developments in payment technology – let’s get our hands dirty. 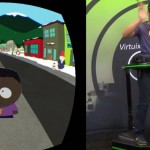 From try before you buy to try-instead-of-buying Thomas Cook has commissioned a 360° view of their Sharm el Sheikh holidays, for their 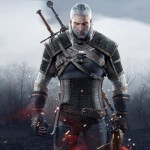 BRACE YOURSELVES – BLACK FRIDAY IS COMING

The Black Friday winds are blowing in from America – are your delivery drones oiled, polished and ready for action? Let’s get physical 68.4% of 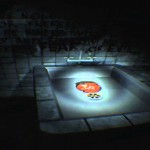 Is VR Coming Of Age?

Is it time for virtual reality to become mainstream? Eva Pascoe takes a look at the good, the bad and the ugly in VR headsets. Retail 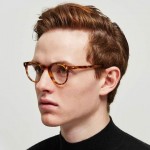 ULTRA-FAST DELIVERY IS GOOD, BUT WHAT ABOUT THE PRODUCT?

It’s a dog-eat-dog world out there and e-comm retailers are currently doing battle on the delivery front, now that we’re officially closing in on Christmas. We take a look at 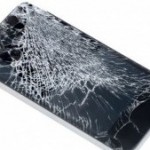 HAVE YOU EVER DROPPED YOUR PHONE?

It’s the 21st century – you would think they’d have invented screens that don’t crack so easily by now! It looks like it’s not far off though… The end of Murphy’s 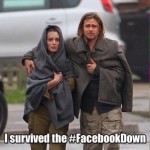 TRUST AND YOU SHALL BE REWARDED? 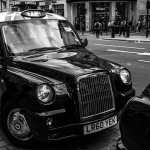 A PIG, A PIZZA AND A BEACON WALK INTO A BAR…

Who said iBeacons were just a fad? takes a look at their latest (and greatest) uses. Pizza, anyone? Cut the cheese Pizza Hut has