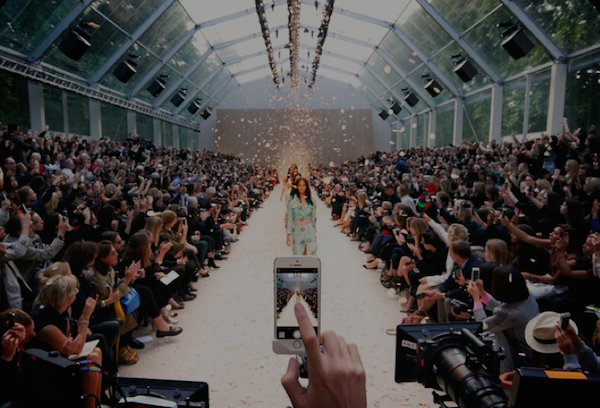 When video leads the way

This month’s is all about the power of video. Over four million YouTube videos are watched every 60 seconds, more than twice as many as Snaps 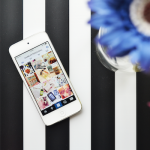 is our monthly round-up of the top digital retail stories. It’s brought to you by e-commerce pioneer Eva Pascoe from The Retail 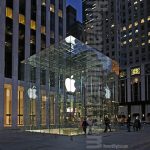 Insight & Strategy is one of TRP’s pillars and main area of expertise. This month, we are focusing on insight and takes a look at how the mix 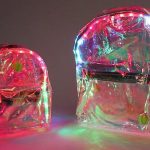 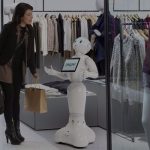 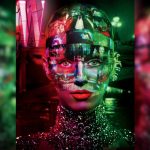 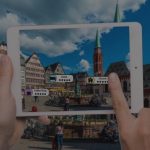 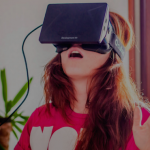 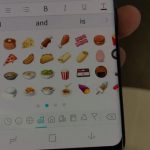 A picture speaks a thousand words but emojis are better as they speak to your heart. They were created in the late 90s by genius Japanese graphic designer Shigetaka Kurita, who was working for Softbank. Today we...